The meeting was held on March 10th, 2015 at Gerard’s Restaurant in Adam’s Village, Dorchester, MA.

The Christmas Dance was a great success. There were may compliments to both the food and venue. Many thanks are extended to our visitors from New York and congratulations again to Frank Brady on being the Leitrim Guardian Man of the Year.

There was no meeting in January per usual.

Hopefully our long and snowy winter is coming to an end soon. There was no meeting in February due to the severe weather. The March meeting was delayed one week also due to weather.

The Annual Spring Dance will be held on April 11, 2015 from 7 to 11 PM. The dance is to be held at the Irish Cultural Center, 200 New Boston St., Canton.  If people need to be dropped off at the door, please use the access road located to the left before the cottage as you enter the main gates.  There will be sign indicating where to turn on the night of the dance.

Note that nominations are not closed until the night of the elections so there is still time for people to get involved.

There was a motion made to extend the terms of office to four years instead of two, passed by a show of hands.

Voting for Officers will take place at the April meeting, which will be held on April 7th at Gerard’s in Dorchester.

There have been issues with the Leitrim Society telephone that we hope to resolve in the next week.  In the meantime please contact Cathy Mawn at 617-549-3230 with any urgent questions or concerns.

We are planning a trip to Foxwoods in May, there will be a sign up sheet at the Spring Dance for those who are interested.

The Society was contacted by Rory Flynn Sr. to inform us that the first Irish Boston Police Officer was from Leitrim.  Barney McGinniskin was in the Boston Police from 1851 to 1854 and was from Sranagross, Glenfarne.  An award is given in his name every year within the Boston Police Department.  He is buried in St. Augustine Cemetery in South Boston. 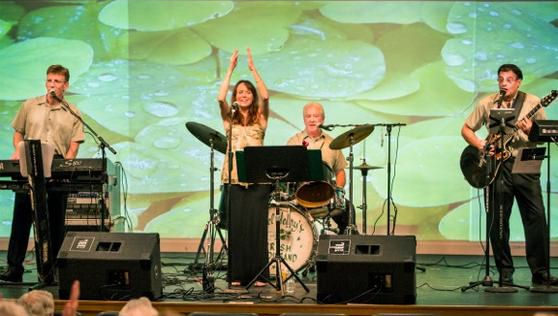 Save Saturday April 11th, 2015 in your calendars for our Annual Spring Dance.

Once again Elsa has spoken and forced the postponement of our March meeting scheduled for this evening.

We will try again next Tuesday March 10th when we will be accepting nominations for our next committee members.